Who we are and what we do

Established 20 years ago, Bohemian pictures is a Prague-based production service company focused on international productions. Bohemian Pictures combines a western approach to film-making with the lower cost of doing business in Eastern Europe. We believe in a hands on approach - either Sherry or Mirka will produce your job.

Originally working in film and TV in both New York and Los Angeles, Sherry made the switch to commercial production after moving to Prague in the late 90s and starting Bohemian Pictures with husband, Martin Silar.

The newest member of the Bohemian Pictures team, Mirka production managed many US film projects shot in Prague. For the past 15 years she has worked as a freelance line producer primarily in commercials. 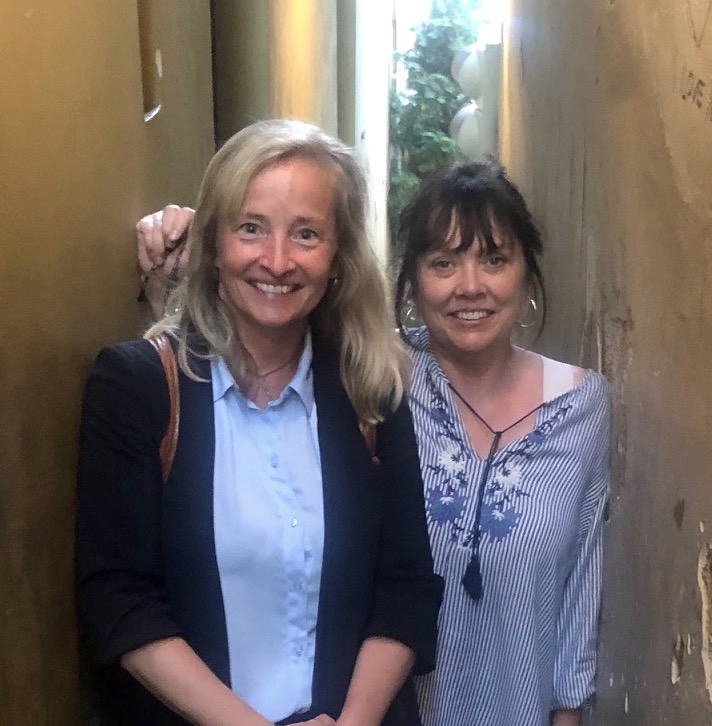